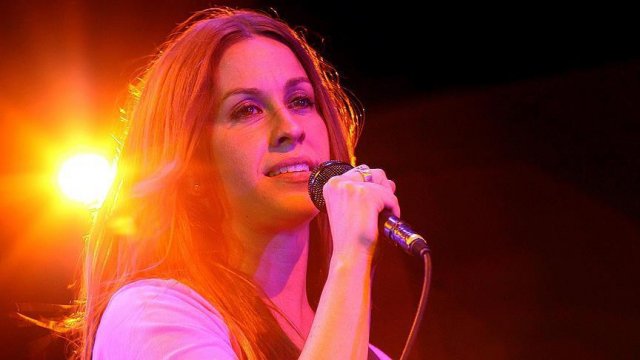 Schwartz, 47, also stole $2 million from five unnamed clients while he was working for GSO Business Management, a firm that represents entertainment stars such as Katy Perry, 50 Cent and Tom Petty.

The embezzlement was discovered after a suspicious Morissette hired a new money manager.

Schwartz admitted to the crime and said he took the money, between 2010 and 2014, to feed a gambling habit.

“In the past I’ve criticized the sentencing guidelines as draconian, but this is a rare instance in which I feel they’re not harsh enough,” Gee said. She also ordered Schwartz to pay $8.6 million in restitution, the CBC reported.