Members of the U.K. royal family appeared in public Thursday for the first time since the publication of Prince Harry’s explosive memoir, touring charities and a hospital as they got on with the task of being working royals. 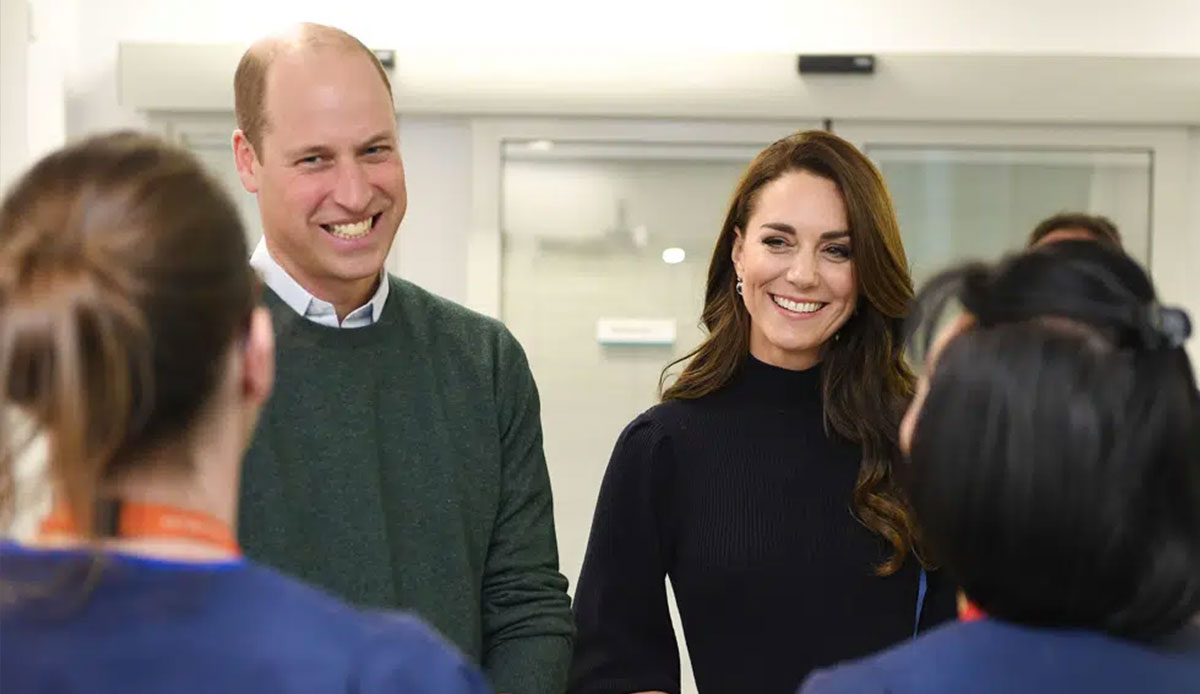 Prince William and Kate seemed relaxed as they arrived at Royal Liverpool University Hospital in the home city of The Beatles, but they were confronted by a man outside the media area in blustery conditions who appeared to say: “Do you ever plan to comment on Harry’s book, sir?”

The couple ignored the question and soldiered on, touring the critical care ward, meeting nurses and posing for selfies. King Charles III, meanwhile, traveled to Scotland to meet with local groups that help combat rural isolation. After “Scotland The Brave” rang out on the pipes, Charles toured the Mid-Deeside Community Shed, near Aboyne in Aberdeenshire, and watched craft skills including wood and stone carving in action.

Harry’s book, “Spare,” offers myriad revelations and accusations, many of which have been splashed across the global media for days. In the ghostwritten memoir Harry, 38, recounts his grief at the death of his mother, Princess Diana, a fight with brother Prince William and his unease with the role of royal “spare” in the shadow of his elder sibling, who is heir to the U.K. throne.

In a series of interviews, Harry repeatedly blamed the media for his troubles, saying that unfair and intrusive coverage contributed to the rift with William. He also accuses members of the royal family of leaking stories to the media to burnish their own reputations.

And people are snapping the memoir up. Penguin Random House announced Wednesday that first-day sales topped 1.4 million copies. By contrast, Michelle Obama’s blockbuster, “Becoming,” needed a week to reach 1.4 million when it was released in 2018.

The sales figures for “Spare” include hardcover, audiobook and e-book editions sold in the U.S., Canada and the United Kingdom.