HISTORIC BERTH OF MOROCCO, PROSTRATIONS OF GRATITUDE, TEARS OF RONALDO

Morocco celebrated their historic 1-0 victory against Portugal in the quarterfinals to the fullest after becoming the first African and Arab team to make its mark in the semifinals. Moroccan players prostrated in gratitude after their victory at Al Thumama Stadium. Photos and footage of the moment were shared millions of times on social media. On Portugal’s side, Ronaldo was among the substitutes in the match, as in Switzerland, and was able to enter the game in the second half against Morocco.

The 37-year-old, the only player to score in five World Cups, experienced the great sadness of being eliminated from his last World Cup and was unable to hold back his tears as he walked through the dressing room corridor. 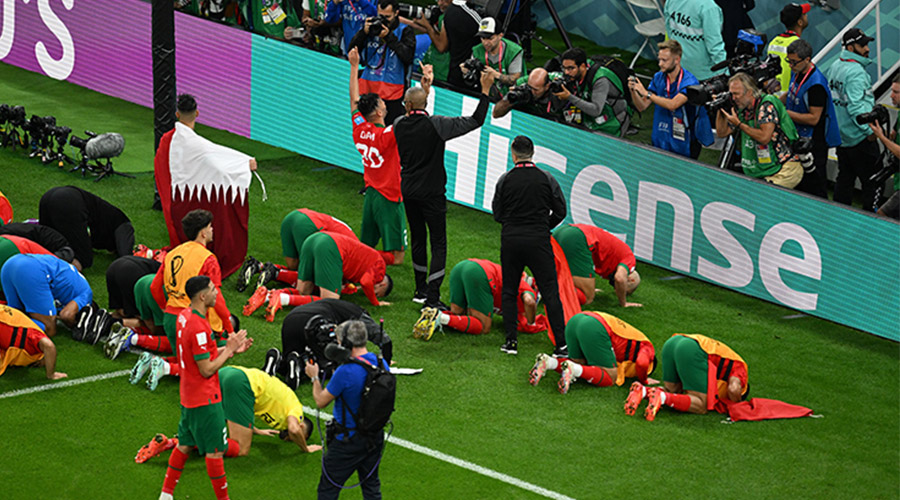 Brazil, one of the biggest contenders of the World Cup, had the shock of being eliminated by Croatia 3-5 on penalties. Neymar, the star of the team, with all eyes on in Brazil, reflected the sadness he experienced on the field after the match.

He couldn’t get up from his seat and failed to control his tears. Efforts to calm the Brazilian player also did not work, and he returned to the dressing room crying. 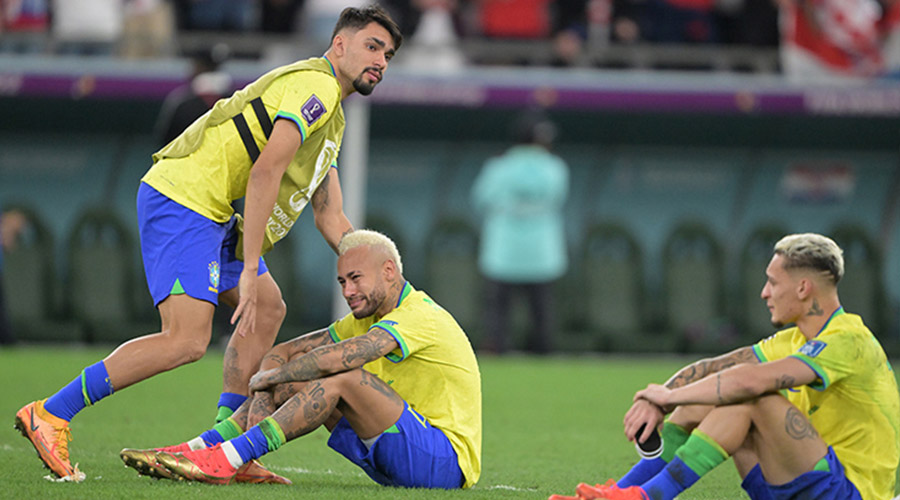 TENSION BETWEEN ARGENTINA AND NETHERLANDS

One of the toughest matches of the quarterfinals was undoubtedly between the Netherlands and Argentina. Argentina, which had a 2-0 lead, were later shocked as Wout Weghorst scored twice in the final minutes of the match.
In the overtime period, which ended 2-2, Argentina managed to qualify for the semifinals by defeating the Netherlands 4-3 on penalties.

The Netherlands-Argentina match will also be remembered for the tensions between the players of the two teams. Arguments involving the teams’ benches were frequent. After Argentina passed the tour, some Argentine players shouted and chanted while looking at Dutch players, which increased the tensions. Many cards were shown in this episode.

Messi's gesture with his hand behind his ears in front of Dutch Coach Louis van Gaal and his unkind words to a Dutch player at the end of the match were discussed for a long time by the public. 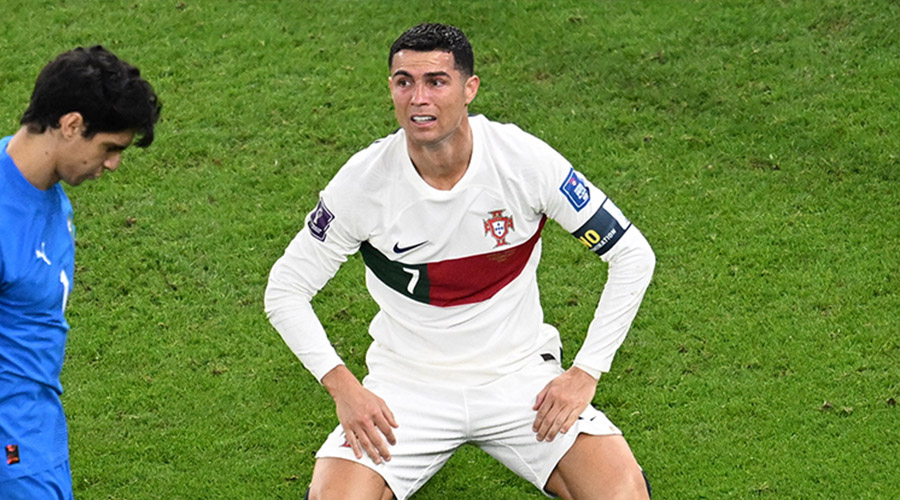 Missed penalties by star players in World Cups mostly make the most memorable scenes. Although not as memorable as Roberto Baggio's penalty, Harry Kane's penalty missed against France seems to be staying on the minds of the British for a long time. Kane, who brought his team to a 1-1 draw with a penalty goal against France, got behind the ball once again to use the penalty in the 96th minute.

But this time, the English captain sent the ball over and missed the chance to level the match again. In the remaining minutes, England's efforts to equalize turned out to be in vain, and the British said goodbye to their semifinal dreams with a 2-1 defeat.