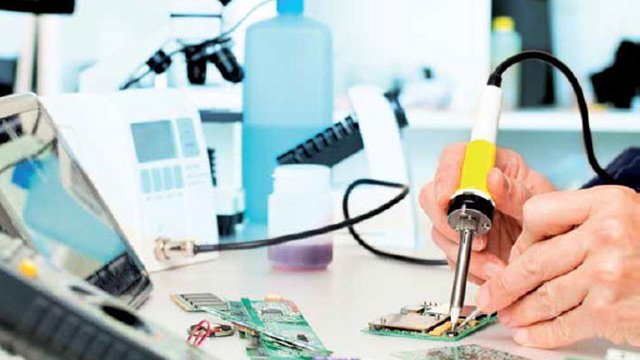 Turkey's GERD to gross domestic production (GDP) ratio was 0.96 percent last year, compared with the 0.94 percent GERD/GDP ratio in 2016. Since the figure was 0.81 percent in 2009, it showed a gradual increase in the last decade.

"Research and development expenditure was financed by financial and non-financial corporations by 49.4 percent in 2017," the institute said.

"This financier was followed by general government by 33.6 percent, higher education by 13.3 percent, foreign funds by 3.5 percent and other national sources by 0.1 percent, respectively," it said.

The institute also stated that the total number of female personnel was 49,235, accounting for 32 percent of the total research and development personnel.

"The ratio of female research and development personnel in financial and non-financial corporations was 25.1 percent," it said. "This was followed by general government by 28.6 percent and higher education by 44 percent."