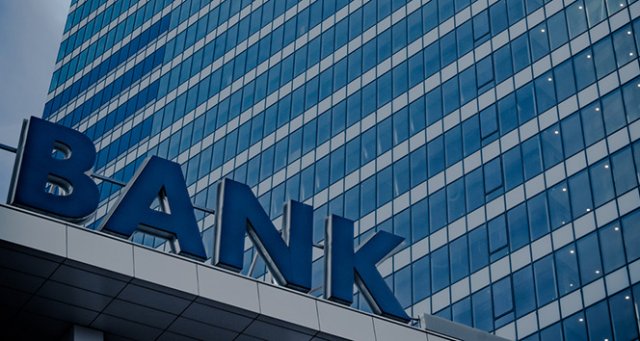 Turkey’s banking sector's net profit climbed 12 percent annually in the January-November period, according to the country's banking watchdog on Monday.

On the liabilities side, deposits at the country's lenders climbed 16.5 percent over the same period, reaching 2 trillion Turkish liras ($386 billion).

The U.S. dollar/Turkish lira exchange rate was around 5.21 as of Nov. 30 this year, while one U.S. dollar traded for some 3.92 at the end of the same month last year.

The ratio of non-performing loans (NPL) to total cash loans -- a measure for the healthiness of given loans -- deteriorated annually to reach 3.7 percent last month, up from 2.93 percent in November 2017.

As of November-end, 50 state/private/foreign lenders, including deposit banks, participation banks, and development and investment banks, operate baking activities in Turkey with nearly 11,600 branches -- domestic and overseas -- and 207,470 employees.