Oil prices down as US, China trade relations worsen 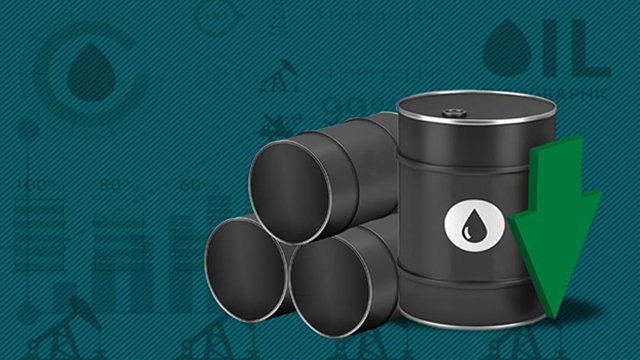 Crude oil prices were down early Wednesday as trade relations between the U.S. and China deteriorated, threatening global oil demand and putting a downward pressure on prices.

Trade relations between the world's two largest economies were further damaged after the U.S. added more Chinese firms to its trade blacklist and put restrictions on some Chinese officials.

A delegation from Beijing is in Washington this week for the 13th round of trade talks that will kick off on Thursday.

"Topics of discussion will include forced technology transfer, intellectual property rights, services, non-tariff barriers, agriculture, and enforcement," according to a statement from the Press Secretary of the White House.

The talks will be held a week before the U.S.' tariffs on $250 billion worth of Chinese goods are scheduled to rise from 25% to 30%.