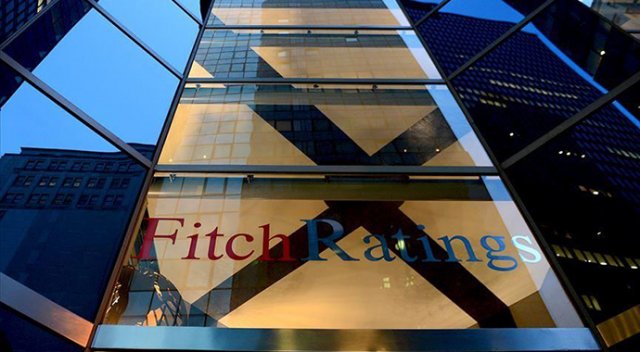 The revision of Turkey’s outlook reflects some further progress in stabilizing and rebalancing of the Turkish economy, said a director at Fitch Ratings.

“The revision of the outlook from negative to stable reflects some further progress in stabilizing and rebalancing the Turkish economy, easing downside risks since our previous review in July. In particular, there’s been a continuation of economic growth and of the improved current account balance which has moved into a slight surplus,” Douglas Winslow, director in Fitch Ratings’ sovereign team, told Anadolu Agency on Tuesday.

Pointing to Turkey's strong fundamentals, Winslow said: “The external financing position of banks and corporates is somewhat more stable, foreign exchange reserves have moderately increased, inflation has fallen and the lira has held its value despite the greater-than-expected interest rate cuts, helped by the U.S. announcement on removing Syria-related sanctions, and by more favorable global financing conditions.”

Responding to a question regarding the possibility of Turkey’s sovereign credit rating upgrade in the future, Winslow said: “Rating outlooks indicate […] a rating is likely to move over a one-to-two-year period. The Stable Outlook indicates that there is not a high likelihood of a change of rating at the next review. However, the potential triggers for positive rating action do include a) further progress in reducing external vulnerabilities and b) a combination of lower inflation, greater monetary policy credibility and a track record of macroeconomic stability.”