'Those accusing Türkiye of censorship remain silent about those (Twitter) doing real censorship,' says Erdogan. After the defeated coup of July 15 in Türkiye, in which over 250 people were killed, "those who ruthlessly criticized us have raised a stir in the face of the rumors of a coup in their own country," Erdogan said. 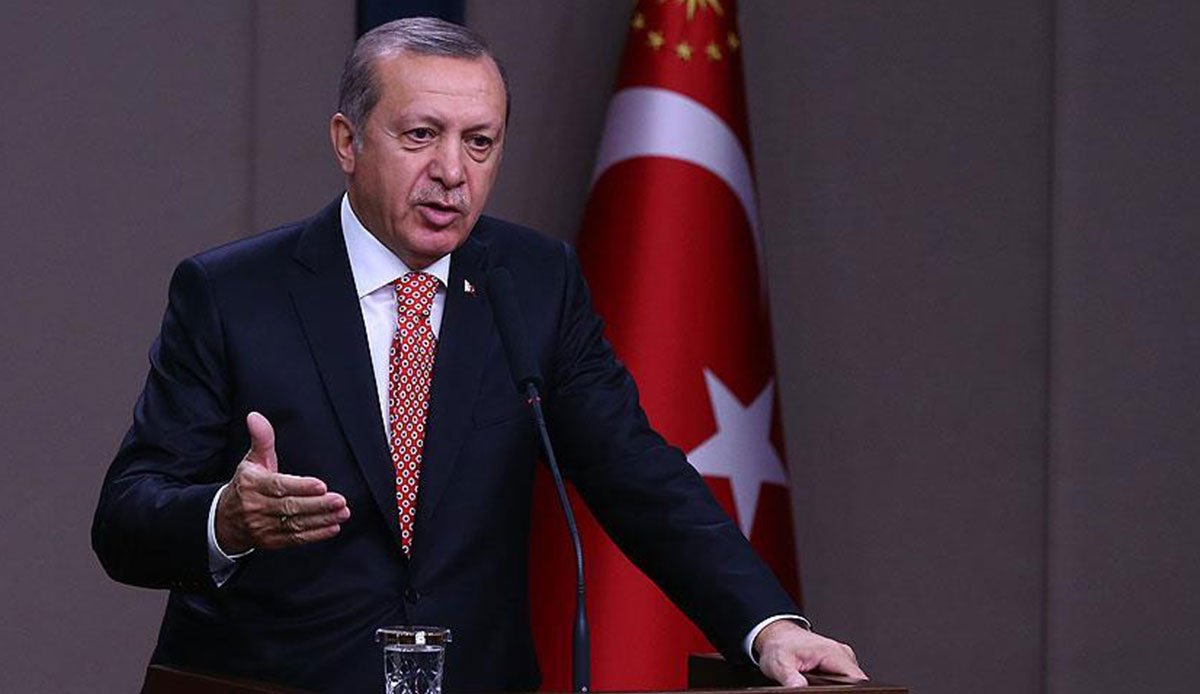 "We are witnessing the same double standard in the process of a social media company, which has been recently taken over," Erdogan said, referring to Twitter and the recent release of its internal files. He added: "With whom this social media platform, which supposedly never compromises on freedom and personal privacy, does business with, what it serves behind the scenes, and how it censors people and ideas that it does not like are revealed one by one."
He, however, said both international media organs and human rights organizations are silent on such scandals.

"Those who usurped the right of communication of billions of people continue to talk about democracy and freedoms as if nothing happened," he said. Also criticizing those who embraced Fetullah Terrorist Organization (FETO) members who published state secrets while posing as journalists, he said they did not even hesitate to shut down media organs for much simpler matters.

SIMILAR SITUATION IN PARIS AND WASHINGTON

"We all know that those who have been criticizing democracy, human rights, and press freedom in Türkiye, how fascist they are when it comes to themselves and their interests," he said. After the defeated coup of July 15 in Türkiye, in which over 250 people were killed, "those who ruthlessly criticized us have raised a stir in the face of the rumors of a coup in their own country," Erdogan said.

Referring to the 2013 Gezi Park protests, the Turkish president said those who tried to present "looters in Türkiye as heroes, defined the demonstrators as terrorists when similar events took place in Paris and Washington." He went on to say: "We have not seen or heard of any international media outlets calling the 'yellow vest' protesters who set the French streets on fire as apostles of democracy, and those who raided the US Capitol building with guns as freedom fighters."

FETO orchestrated the defeated coup of July 15, 2016, in Türkiye, in which 251 people were killed and 2,734 injured. Ankara accuses FETO of being behind a long-running campaign to overthrow the state through the infiltration of Turkish institutions, particularly the military, police, and judiciary.