F1 fever to hit Italy on Sunday as Verstappen, Hamilton in fierce competition 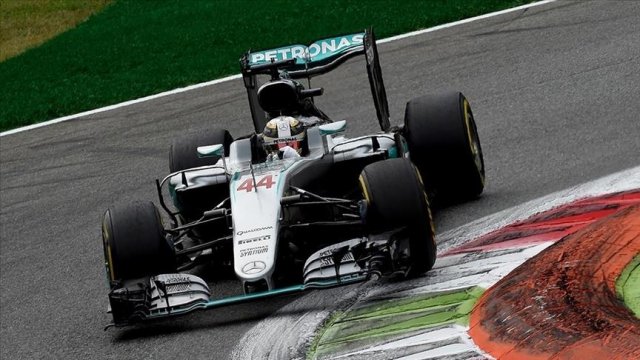 Formula 1 fever will hit Italy on Sunday as Max Verstappen and Lewis Hamilton are in fierce competition.

Round 14 of the 2021 Formula One World Championship will be run at Italy's Autodromo Nazionale Monza over 53 laps.

The qualifying laps of the Monza Circuit, which is approximately 5.7 kilometers (3.5 miles), will start Saturday at 1300 GMT with the race itself set for the same hour on Sunday.

Perez claimed a win in Azerbaijan, while Ocon tasted a victory in Hungary.

Having a dreamlike season, the 23-year-old Verstappen is yet to take the podium in Monza, his best was the fifth spot in 2018.

Meanwhile, Alfa Romeo's Kimi Raikkonen will miss this race after testing positive for the coronavirus and Robert Kubica from Poland will replace the Finnish driver.

The team said Raikkonen has not yet been cleared for a return to racing as he is still isolating at home.

The top five list of the drivers and constructors are as follows: