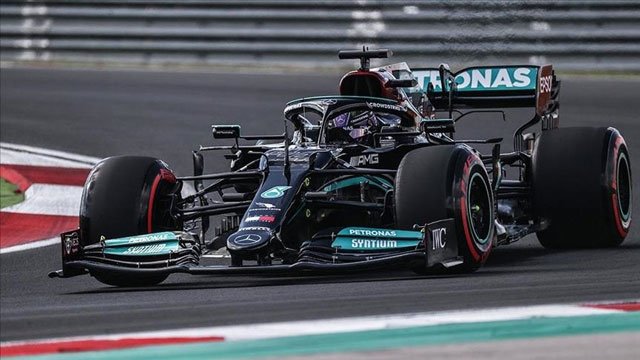 Lewis Hamilton on Friday set a new track record in the second practice session of Formula One Turkish Grand Prix at the Intercity Istanbul Park.

Also, in the first practice session on the same day, Hamilton had set a fastest lap record with 1:24.178s, surpassing Colombian driver Juan Pablo Montoya, who set a time of 1:24.770 in 2005.

Montoya left Formula One in 2006 to race in NASCAR.