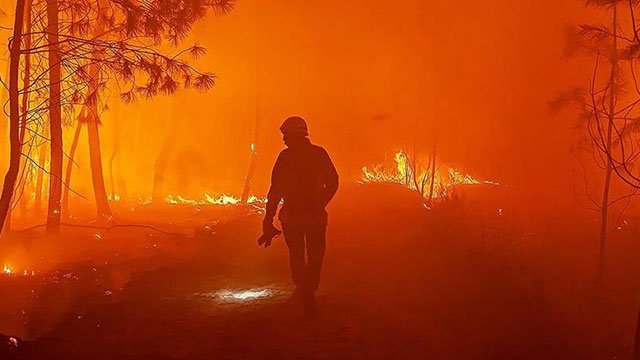 Of the 25 people arrested, four have been convicted and six are remanded in custody, charged of causing arson, according to the news broadcaster BFMTV.

Since June, mainland France has been gripped by several wildfires that burned over 30,000 hectares (74,130 acres) of land. While many of these fires started naturally due to record temperatures this summer, a significant number is now being linked to arsonists.

More than 10,000 firefighters, supported by aerial water bombers, were engaged at one point trying to contain the blazes. As local authorities struggled to douse the flames, the French government was forced to seek the help of the EU's civil protection mechanism for additional reinforcements.

To prevent further damage from arsonists, authorities are maintaining high vigilance and have issued decrees closing access to forests and major parks.