Six people were killed and 17 were injured after Afghan Border Forces “opened fire without reason and indiscriminately” in the city of Chaman on the Pakistan-Afghanistan border, according to Pakistani officials.

Balochistan Prime Minister Abdul Quddus Bizenjo expressed his concern about the incident, saying, “I hope the federal government provides an urgent and effective diplomatic solution to this problem.”

The border gate in Chaman was closed to crossings indefinitely after 1 Pakistani soldier was killed and 2 soldiers were injured as a result of fire opened by Afghanistan last month, whereas 5 Afghan soldiers were killed in retaliation. 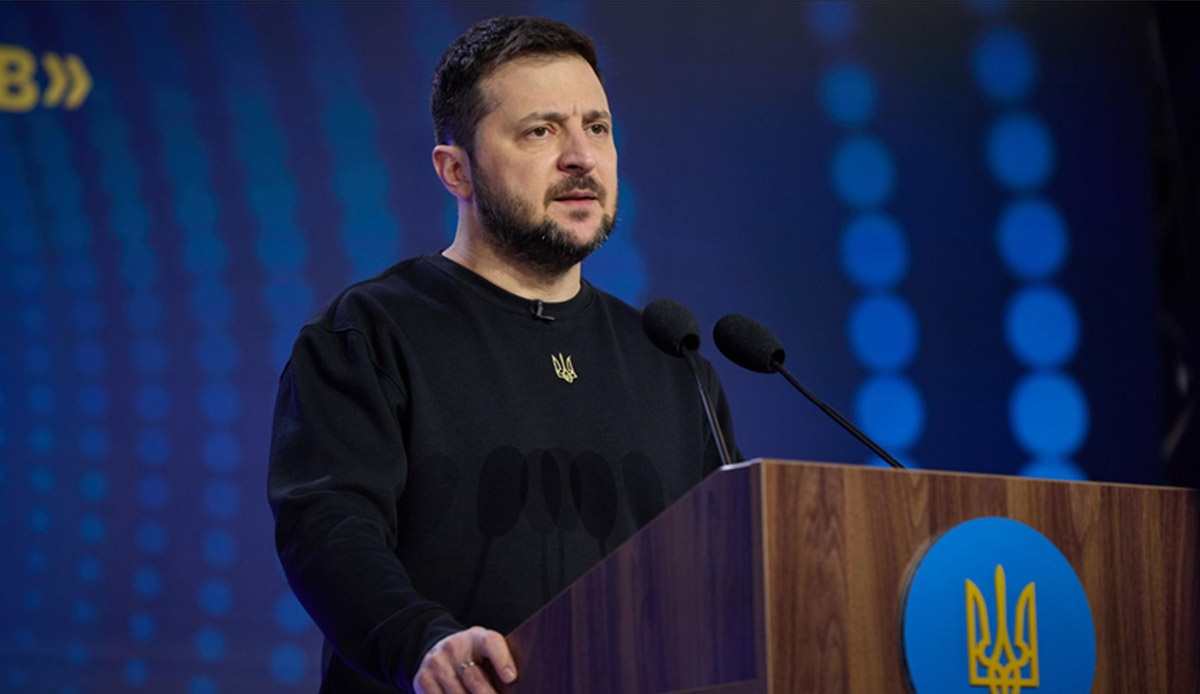