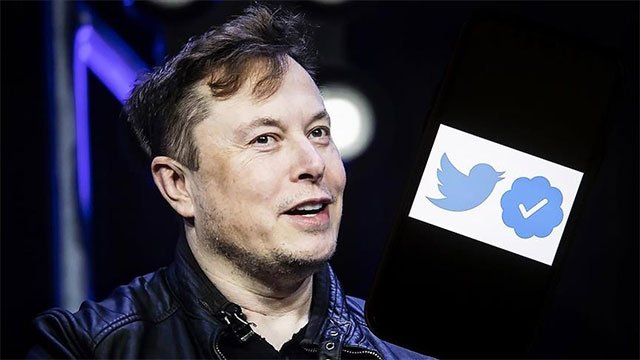 Elon Musk has said Twitter will start removing accounts impersonating others, a warning apparently driven by backlash that the billionaire is facing for offering the platform’s blue checkmark to all users.

Any accounts “engaging in impersonation without clearly specifying ‘parody’ will be permanently suspended,” he said on Sunday, after some celebrities changed their screen names to Elon Musk to protest the new Twitter owner’s revamp of verification standards.

“Previously, we issued a warning before suspension, but now that we are rolling out widespread verification, there will be no warning. This will be clearly identified as a condition for signing up to Twitter Blue,” he added.

Musk rolled out his new Twitter Blue subscription plan on Saturday, which will allow all users to get the coveted blue checkmark for a monthly fee of $7.99.

Twitter launched the verification system in 2009 to prevent impersonations of high-profile accounts such as celebrities and politicians.

Before Musk’s takeover, the platform had about 423,000 verified accounts, helping its 238 million daily users determine which accounts were authentic.

“Widespread verification will democratize journalism & empower the voice of the people,” he later tweeted.