Brazil’s Lula to make 1st trips as president to Argentina, China and US in early 2023

Brazil to also restore relations with Venezuela as of Jan. 1 and recognize Nicolas Maduro as president. The former union leader will also visit China and the US -- two of Brazil's biggest trade partners -- in his first three months in charge of the country. 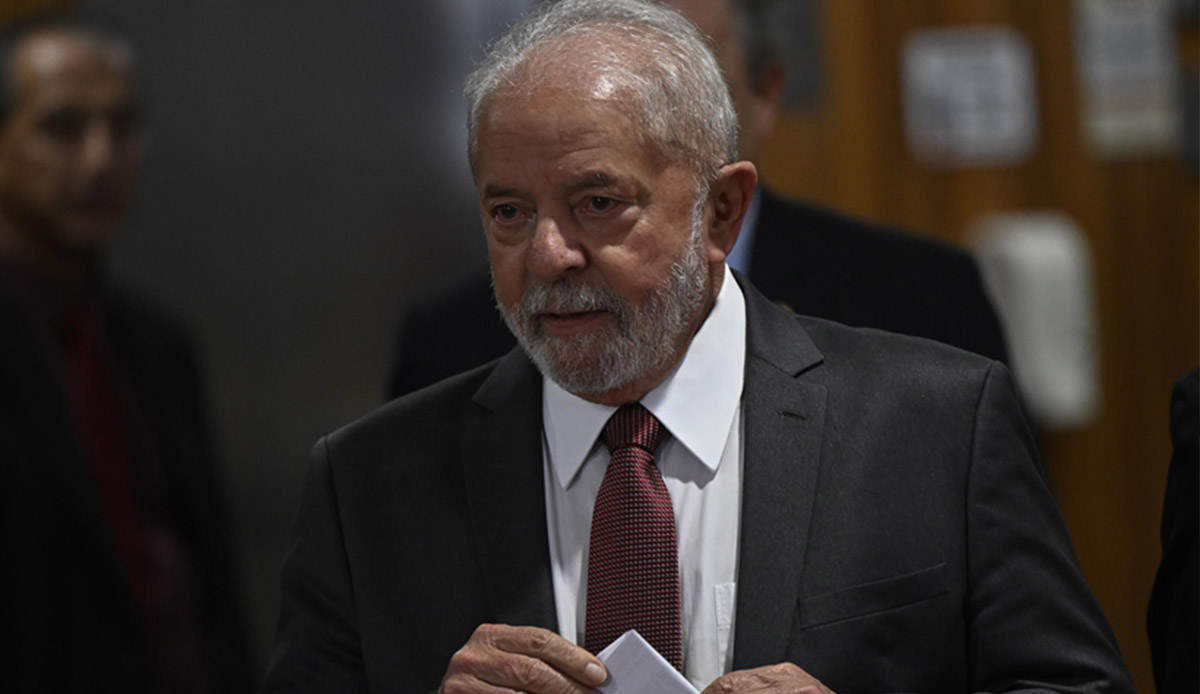 Brazil’s President-elect Luiz Inacio Lula da Silva will pay official visits to Argentina, China and the US during his first three months in office and his country will also restore relations with Venezuela as of Jan. 1 and recognize Nicolas Maduro’s government, Lula's future Foreign Relations Minister, Mauro Vieira, said Wednesday.

Lula's first trip after assuming office on Jan 1. will be to Argentina on Jan. 24 to meet with President Alberto Fernandez and to participate in the summit of the Community of Latin American and Caribbean States (CELAC).
The former union leader will also visit China and the US -- two of Brazil's biggest trade partners -- in his first three months in charge of the country.

Despite formal invitations from Argentina and the US, Vieira told reporters that Lula's busy agenda had prevented him from travelling abroad before assuming the presidency. Vieira added that Lula's government will fully re-establish ties with Venezuela as of Jan. 1, recognizing Nicolas Maduro as president and reopening Brazil's embassy in Caracas.

"The president instructed me to re-establish relations with Venezuela" said Vieira, adding Brazil will send a chargé d'affaires to oversee operations in the country before an ambassador becomes appointed. During his time in office, Brazil’s current far-right President Jair Bolsonaro severed ties with Venezuela and signed a decree banning Maduro and senior members of his administration from entering Brazil.

He also joined more than 50 countries in recognizing Juan Guaido, a member of Venezuela’s opposition, as the country’s acting president following Maduro’s 2018 reelection. Vieira also touched on Brazil's foreign policy, noting that Lula is keen to “rebuild bridges” with “traditional partners” including the US, China and the European Union and resume cooperation with Africa.

'WE ARE GOING TO EVALUATE IT'

Vieira also underscored that Lula is pushing to return to forums that Brazil had previously abandoned, such as CELAC and the Union of South American Nations (UNASUR).

"We will return to these organizations, but with a new perspective, because the world has changed. We will have a new, constructive perspective, always based on solidarity with Latin American countries and aiming at cooperation between developing countries," said Vieira.

Vieira was also coy on whether Brazil will continue with the process for its entry into the Organization for Economic Cooperation and Development (OECD), saying "we're going to evaluate it.”