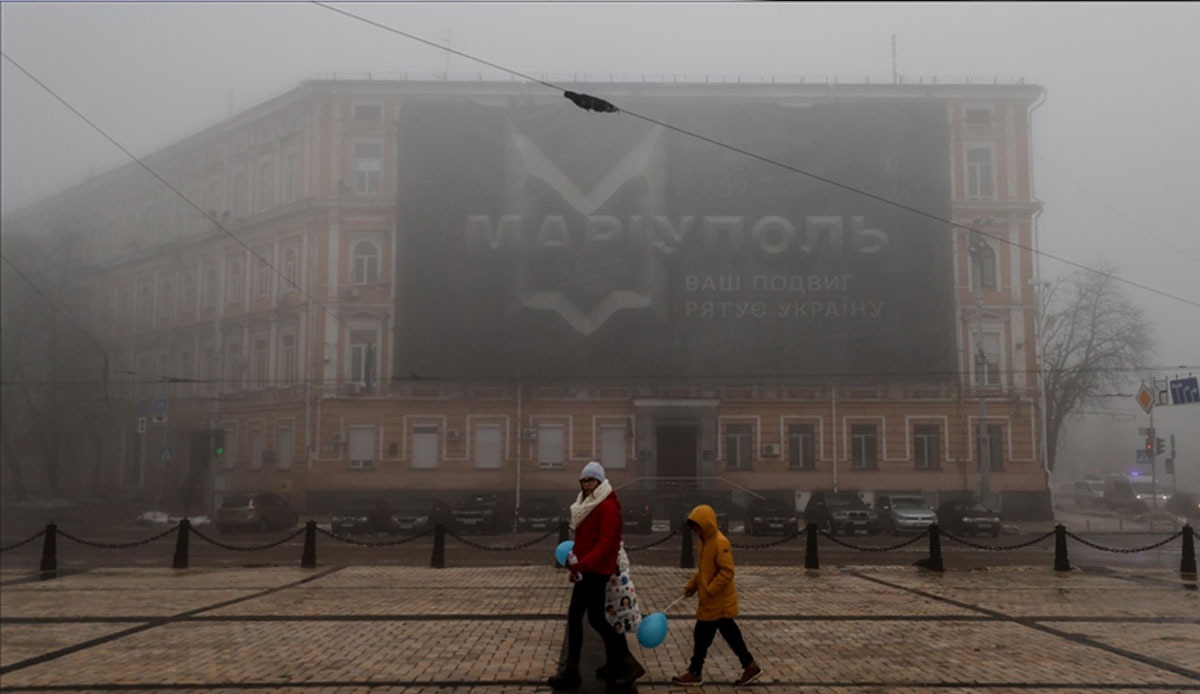 Air raid alerts were activated across Ukraine on Wednesday, including the capital Kyiv, warning of possible Russian airstrikes.

NO WARNING FOR CRIMEA

Local authorities urged the public to find and take safe shelter until the all-clear is given. No warnings were reported in the Crimea region, which Russia illegally annexed in 2014.
The air raid alert comes as President Volodymyr Zelenskyy is en route to an official foreign visit to the US – his first visit abroad since the war began this February.

Before it begins, Russian officials have been denigrating the visit. Air raid alerts sound in Ukraine almost on a daily basis due to missile and drone strikes targeting the country’s civilian and energy infrastructure, which rose dramatically after an October explosion damaged Russia's bridge to the Crimean Peninsula.