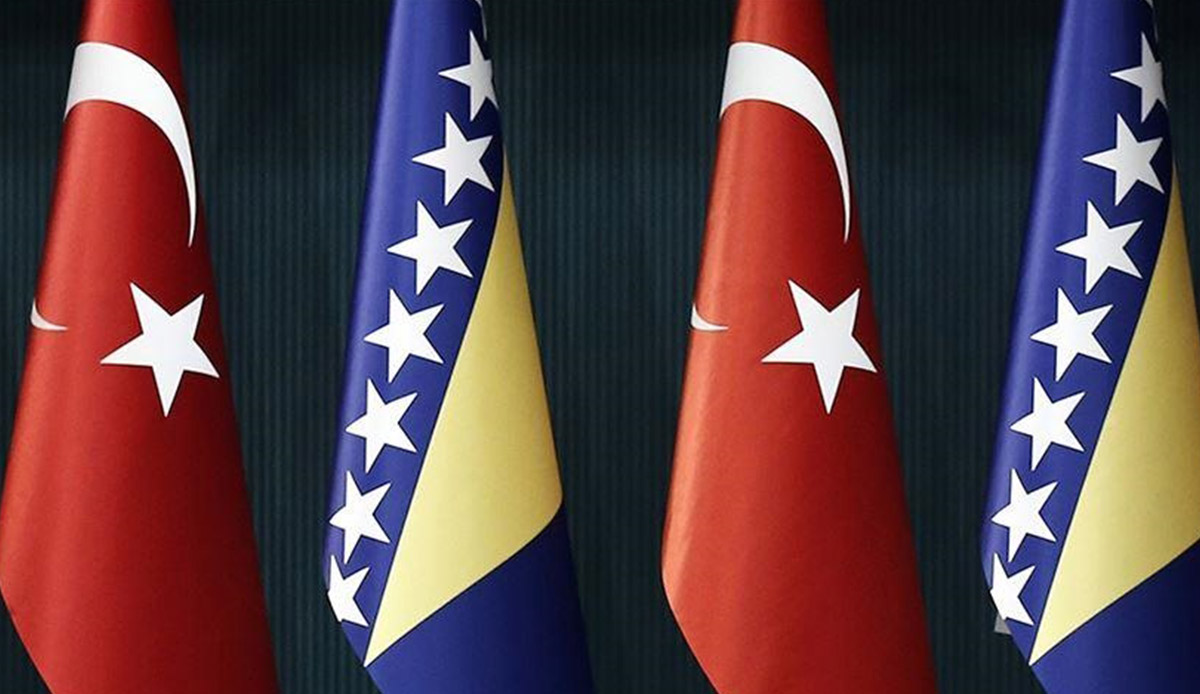 Türkiye congratulated Bosnia and Herzegovina on Thursday for being granted candidate status for European Union membership.  "We welcome the aforementioned decision of the EU and consider that it will make a contribution to the peace and stability of Bosnia and Herzegovina and the region," the Turkish Foreign Ministry said in a statement.

EU leaders approved the decision at a summit in Brussels following a recommendation by the European Commission in October and voting in the European Council and General Affairs Council this week.

"We believe that the conditions specified in the decision will be fulfilled by Bosnia and Herzegovina as soon as possible, and we expect the EU to constructively support the process," it added.
Stressing Türkiye's role in the peace and prosperity of the Balkans and its support of all efforts in this direction, it said: "Within this framework, Türkiye has supported the integration of the Balkan countries with the EU and the Euro-Atlantic institutions from the very beginning."

Bosnia and Herzegovina's top priorities are joining the political and economic community of European states along with joining NATO.
It officially applied for EU membership in 2016.