Türkiye says no 'concrete development' from Sweden on extradition of terrorists 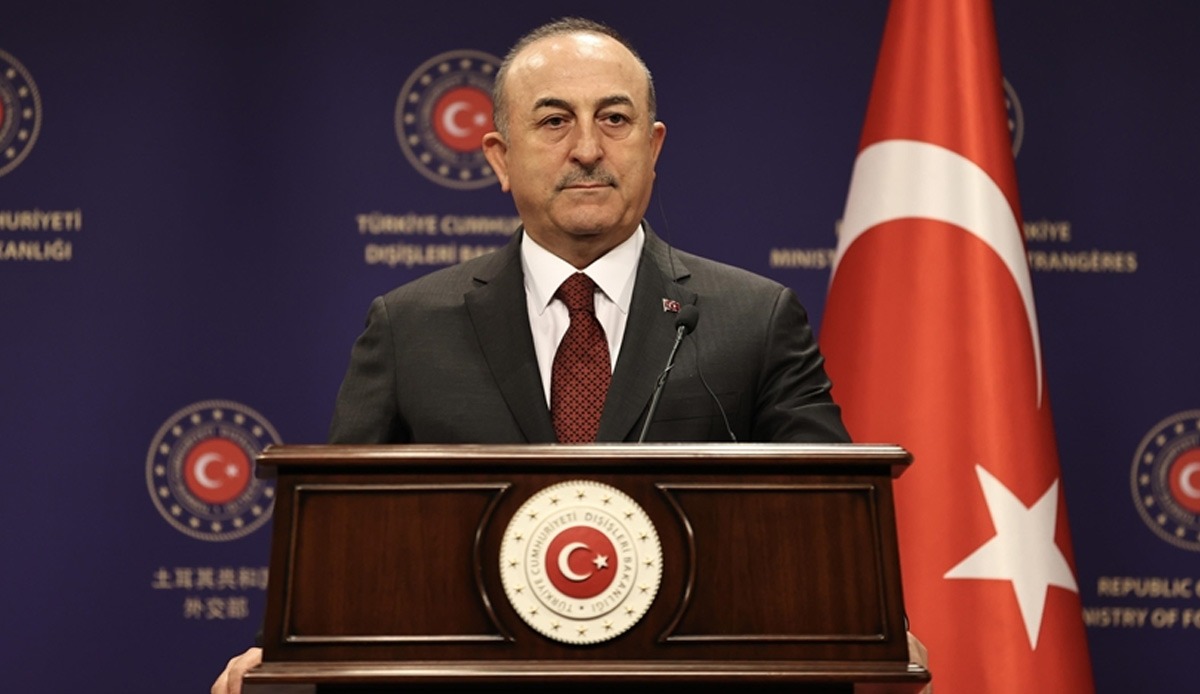 Sweden has not taken any concrete steps to address Türkiye’s security concerns, the Turkish foreign minister said on Thursday. "There is no concrete development regarding the extradition of terrorist-related criminals and the freezing of terrorist assets," Mevlut Cavusoglu said at a news conference with his Swedish counterpart Tobias Billstrom in the capital Ankara.

Cavusoglu said Sweden remains a "center of attraction" for the Fetullah Terrorist Organization (FETO), the group behind the 2016 coup bid in Türkiye.
"We welcome the extradition of a person who is not on our list. This week, the request for the extradition of a FETO member to our country was rejected by the Swedish Supreme Court, which is a very negative development," the minister said.

PKK and FETO terrorist groups are not only a threat to Türkiye but to other countries as well, he added.  Finland and Sweden formally applied to join NATO in May, abandoning decades of military non-alignment, a decision spurred by Russia's war against Ukraine.

But Türkiye – a NATO member for more than 70 years – voiced objections, accusing the two countries of tolerating and even supporting terrorist groups. This June, Türkiye and the two Nordic countries signed a memorandum at a NATO summit to address Ankara's legitimate security concerns, paving the way for their eventual membership in the alliance.

Türkiye wants to see 'concrete cooperation' "We do not want the impossible, we ask for your support in the fight against terrorism. Our relationship with you is at the strategic partnership level, we want you to understand the security concerns of the country you want to be an ally of," Cavusoglu said.

He added that if the countries are to become NATO allies, Türkiye needs to see "concrete cooperation." "The Turkish people and our parliament need to be convinced. Türkiye will provide all kinds of support in steps that you will take in this direction," Cavusoglu said.

Türkiye sees and appreciates the political will of the new Swedish government that they want to further develop their relations with Ankara, he stressed. Türkiye also note the “positive” steps taken by Sweden, Cavusoglu said, adding: "...they are making changes in their constitution. The statements that the (export) restrictions on products in the defense industry have been lifted are extremely positive."
Billstrom, for his part, said Sweden keeps its promises, and it takes the trilateral deal "seriously."

"We have been taking concrete steps to fulfill our commitments," he said, adding that  Sweden and Finland's NATO membership will benefit NATO.