Over 15M tons of grain exported from Ukraine: Türkiye 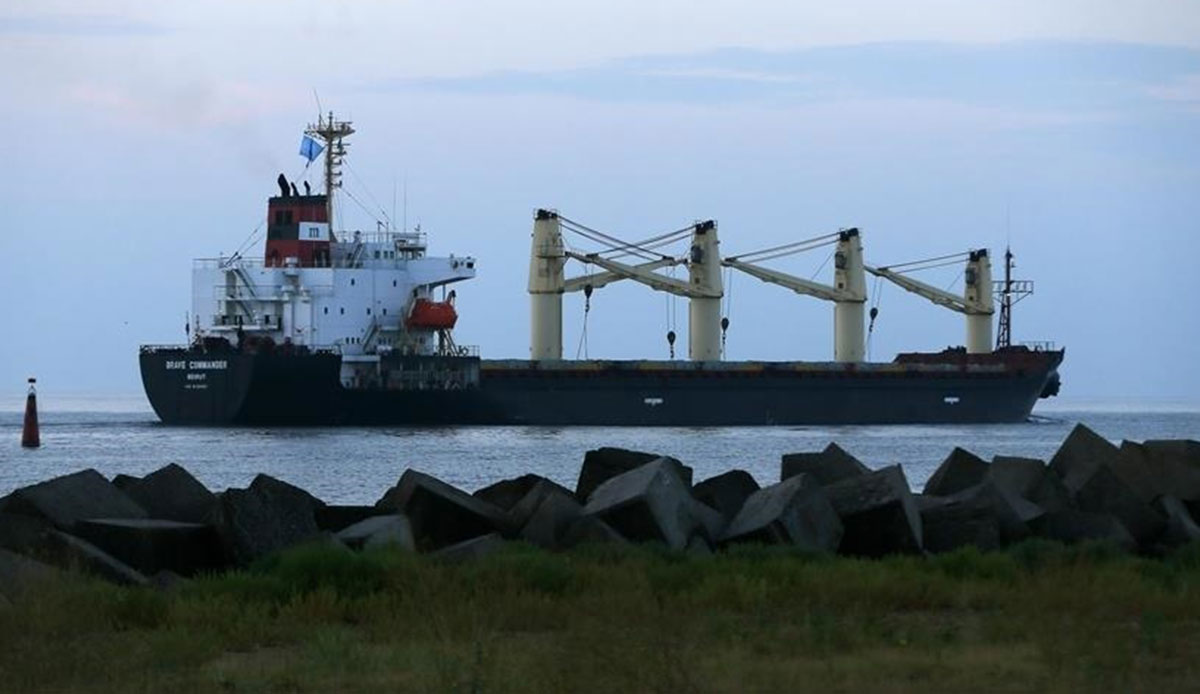 More than 15 million tons of grain have been carried by hundreds of ships via the Black Sea grain under the Istanbul grain export deal, a Turkish minister said on Sunday. "The total amount of transported cargo has exceeded 15 million 80,000 tons," Transport and Infrastructure Minister Adil Karaismailoglu said in a written statement.

Karaismailoglu said that 200 out of the 585 are Turkish-flagged, owned or operated vessels, while 171 of the total ships bring their cargo to Turkish ports. "15% of the total cargo arrived in Türkiye. 12% of the cargo was transported to Africa, 29% to Asia, and 44% to Europe,” he said, adding that the most cargo was transported to Spain with nearly 2.9 million tons, followed by Türkiye with more than 2.2 million tons and China with over 2.1 million tons.

This July, Türkiye, the UN, Russia, and Ukraine signed an agreement in Istanbul to resume grain exports from three Ukrainian Black Sea ports, which were paused after the Russia-Ukraine war began in February. A Joint Coordination Center with officials from the three countries and the UN was set up in Istanbul to oversee the shipments.

The first ship carrying grain departed on Aug. 1 from the Ukrainian port of Odesa under the historic deal. Türkiye, internationally praised for its unique mediator role between Ukraine and Russia, has repeatedly called on Kyiv and Moscow to end the war through negotiations.